Relational Transhumanism — Interdependence is The Rule Not the Exception 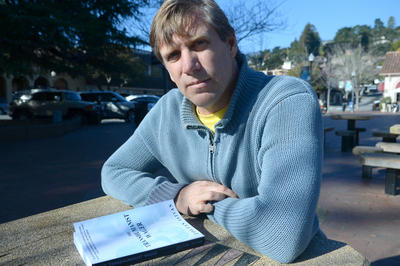 Zoltan Istvan recently published an article on the “three laws of transhumanism”. In it, he lays out a system of ethics that he believes a transhumanist should follow, and an Artificial Intelligence will embrace.

1) A transhumanist must safeguard one’s own existence above all else.

2) A transhumanist must strive to achieve omnipotence as expediently as possible–so long as one’s actions do not conflict with the First Law.

3) A transhumanist must safeguard value in the universe–so long as one’s actions do not conflict with the First and Second Laws.

Zoltan is a nice guy with a talent for picking out controversial ideas.

But I don’t think it’s a stretch to say that these three laws leave a little something to be desired.

Thousands of years of human history have demonstrated this. And there’s a deep reason: all of life exists in complex web of interactions. To ignore this — or to try to cut oneself off from this — leads inevitably to disaster.

But it’s not just that without others we will die. It’s also that without others, we cannot thrive. One of the most robust strategies for creating new and resilient ideas is to bring together things which are very different: Abbott and Costello, Gilbert and Sullivan, John Lennon and Paul McCartney.

Of course, some people hope to become the kinds of beings that have absolutely no reliance on outside forces, and that is, in fact, what Zoltan is describing. But if 3.6 billion years of life have demonstrated anything, it’s that diversity is better than uniformity, and that there is strength in multiplicity.

And that means that any value system which ignores this cannot possibly lead to a truly transhumanist future. 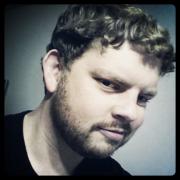 Micah Redding grew up as a preacher’s kid, and toured the world as a rock musician. Now he develops software — and writes about the intersection of human values and technology on his blog and his Life on the Curve email list.