Knowledge and Power: Our Retreat from the Enlightenment The phrase “scientia potentia est” (or “scientia est potentia“ or also “scientia potestas est”) is a Latin aphorism often claimed to mean organized “knowledge is power.”It is commonly attributed to Sir Francis Bacon, although there is no known occurrence of this precise phrase in Bacon’s English or Latin writings. However, the expression “ipsa scientia potestas est” (‘knowledge itself is power’) occurs in Bacon’s Meditationes Sacrae (1597). The exact phrase “scientia potentia est” was written for the first time in the 1651 work Leviathan by Thomas Hobbes, who was secretary to Bacon as a young man.1

For the philosophically uninitiated Sir Francis Bacon (1561-1626) “was an English philosopher … [and a] philosophical advocate and practitioner of the scientific method ... Bacon has been called the father of empiricism. His works established and popularised inductive methodologies for scientific inquiry, often called the Baconian method, or simply the scientific method.”2 Thomas Hobbes (1588-1679) “was an English philosopher, best known today for his work on political philosophy. His 1651 book Leviathan established social contract theory, the foundation of most later Western political philosophy.”3

Krugman’s worries that scientific knowledge is losing its power to influence public policy. Instead, we have the appearance of knowledge holding sway. Many are largely influenced by demagogues or the ignorant rather than the educated. For example, there is a virtual consensus on a wide range of issues among leading economists “representing a wide spectrum of schools and political leanings, on questions that range from the economics of college athletes to the effectiveness of trade sanctions [to] whether … the Obama “stimulus” — reduced unemployment … [to] whether the stimulus was worth it …”Nonetheless policy makers and the public are often unaware of or ignore expert advice. This is not to say that the professional consensus is always right, but it does raise the question: “Are we as societies even capable of taking good policy advice?”

Reflections – Obviously if the answer is no to the above question, then knowledge has lost much of its power. And it is not only in economics but in biology, climate science, and other disciplines that policy makers ignore scientific consensus. This makes you wonder if our species can avoid disaster. Because ultimately the truth about economics, biology and climate science trumps ideology–evolution is still true, vaccines still prevent disease, and the climate is still changing. If our decisions are not informed by our knowledge, then they will be informed by our ignorance. We will return to the pre-Enlightenment world ruled by superstition and emotion, rather than reason and evidence. Let us hope that we act in accordance with the latter. After all, our survival depends on it. And if that doesn’t matter nothing else does. 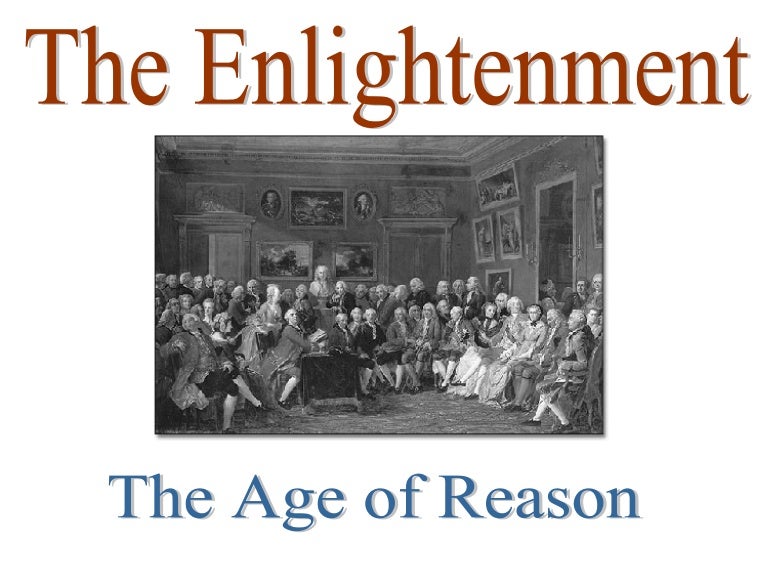