(Defined as a self creating/self constructing decentralized autonomous corporation which is seeded by an instruction set, watered by crowd funding, and provided sunlight through community participation).

To understand how DACs are created we can remember the metaphor of seed, water, sunlight (SWS).

An autopoietic DAC is a DAC which is self creating, self designing, and self improving. This kind of DAC is almost like an artificial lifeform because it is given a set of instructions to act as its DNA, those instructions allow the DAC to evolve over time. The instruction set is just an algorithm, and a DAC can be designed in a way so that sunlight (human participation) is incentivized when it produces a more intelligent DAC.

Finding an algorithm to build an autopoietic DAC is not going to be easy. Proof of Stake allows for voting (human participation) on bounties. Proof of Commitment/Contribution is an algorithm which rewards human participation in DACs by measuring the level of commitment and crediting that for payout. A decentralized bounty exchange can be used by DACs to submit bounties to human participants in the form of Ask/Bid with the bounty token being a unique digital token similar to cryptocurrencies, highly divisible, and exchangeable between humans before an expiration date. The human who submits the token ultimately receives the credit for Proof of Commitment if the decentralized bounty exchange algorithm is used.

An additional method would be for the autopoietic DAC to license it’s construction out to the builder or getwork DAC. That DAC uses Proof of Stake voting to allow the community of shareholders to set a priority level for every bounty via a rating, list descriptions of jobs they believe are necessary, and the Proof of Commitment/Contribution algorithm treats human labor as if it is mining. So difficulty rises as more humans are doing the same task which means the payout adjusts downward, while difficulty decreases when fewer humans want to do a particular task which makes the payout adjust upward. The more unpopular the task the greater the payoff becomes which allows for a smooth and predictable voter generated bounty distribution system to pay for the construction of any DAC. 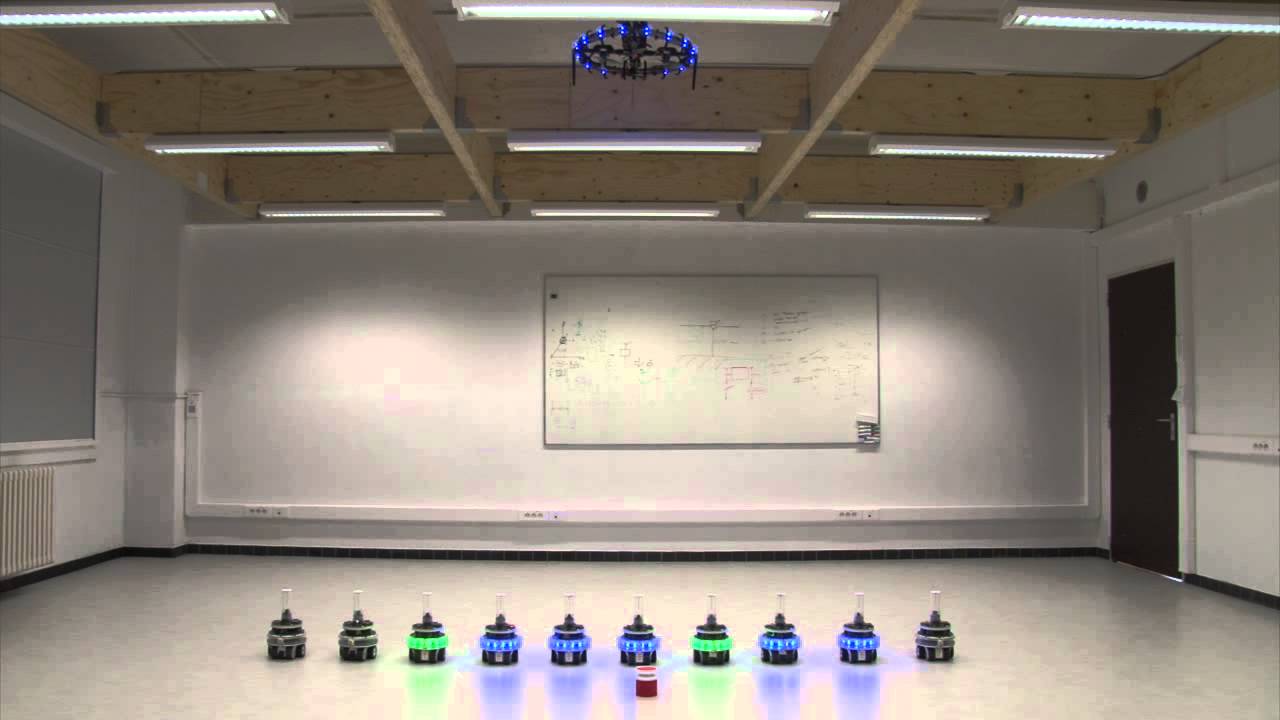