The Indifference Engine: Manufacturing Consent in a Hyperconnected World 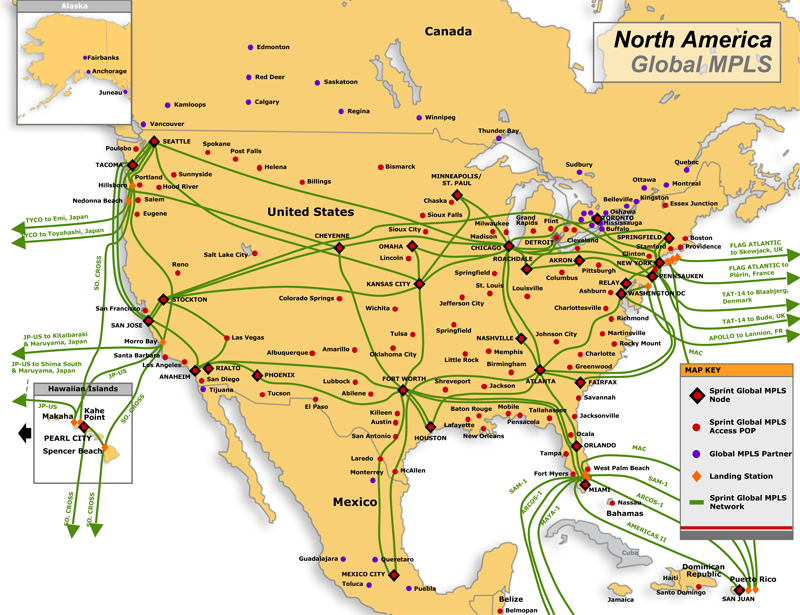 ‘The tremendous expansion of communications in the United States has given this Nation the world’s most penetrating and effective apparatus for the transmission of ideas. Every resident is constantly exposed to the impact of our vast network of communications which reach every corner of the country, no matter how remote or isolated. Words hammer continually at the eyes and ears of America. The United States has become a small room in which a single whisper is magnified thousands of times.”

This is not, much as it may appear, some spook memo come to light during the current internet snooping crisis. Edward Bernays, Austrian-born propaganda meister, and nephew of Sigmund Freud, wrote it in 1947. And under the influence of Freud’s work in the field of psychoanalysis, Bernays posited a means and opportunity to sell ideas in a way that would appeal to the ‘herd instinct’ of the masses.

Though Bernays preferred the term ‘public relations’ to ‘propaganda’, it is clear from the title and content of his paper The Engineering of Consent that his proposed methods were more about indoctrination than education: ‘What ideas are the people ready to absorb? What are they ready to do, given an effective stimulant?’ Do these look like the questions of a man seeking ways to engage with the public? No. They are the questions of an elitist viewing the public as a clump of passive sponges.

In the traditionally-stratified society – the kind upon which Bernays’ focussed his dubious intentions – ‘intellectual’ snobs had fewer qualms about openly talking down to the public. The majority of people tacitly accepted the notion of a ‘natural order’ to society, with elites concocting and applying policy unidirectionally to an otherwise-potentially-unruly populace. In that regard, many nations still subscribed to a model like that described in the satirical novella Flatland (1884) by the English schoolteacher Edwin A. Abbott. Women were simple (but dangerously pointy-ended) lines, workers were uncomplicated (and still rather sharp) isosceles triangles; whereas a smoothing out of inherent nature began with the middle-class equilaterals and squares, progressing ‘up’ to the aristocratic polygons and near-circles.

What we have now is a new kind of Flatland. As immediately post-WWII, there are glaring inequalities (ours are more to do with the distribution of wealth and technology than directly with social status); the ‘flattening’ has been in our responses to infringements of our liberties. We allow ourselves to be surveilled to an astonishing degree, and, to a great extent, we accept the idea that there is some pressing necessity that legitimises the use of such techniques by the new elite.

The strength of the response to Edward Snowden’s spying revelations has varied from nation to nation. A recent anti-NSA ‘Stop Watching Us’ rally in Washington drew thousands of determined American protesters; the German government reacted furiously to news of the tapping of Angela Merkel’s mobile phone; France summoned the US ambassador to answer to allegations of eavesdropping on prominent politicians there. In the UK, however, the response has been muted; old-style stratification – marked by a staggering level of deference to a detached, aristocratic establishment – still holds sway here.

When Noam Chomsky and Edward Herman wrote Manufacturing Consent: The Political Economy of the Mass Media in the late 1980s, the internet was still in its infancy (although commercial ISPs were just beginning to appear). In the book, they condemned mass media outlets for having allowed their agendas to be set by powerful vested-interest players, thus turning them into propagandist organs. More recently, Chomsky has talked of the importance of ‘frameworks of understanding’ when using the internet for research. He believes that the internet has ‘flooded (us) with meaningless information’ and that, because of this, it is vitally important to know a good deal about our subject (in the context of a solid ‘framework’) before we ever go trawling, otherwise we end up ‘paralysed’. Chomsky fears for net neutrality, and does not believe that his earlier model of mass media behaving in a propagandist fashion has been greatly altered by the internet.

A far more dangerous effect of increasing net-connectedness mediated by powerful media corporations has been to enable a form of direct access to our thoughts by secret government agencies. Our emails, instant messages, Facebook profiles, and web browsing patterns are avatars of ourselves. I, like other futurists, imagine all kinds of interesting mind-hacking scenarios; in comparison to those, this one seems prosaic. This one, however, carries the ‘distinction’ of being real. Do we find this terrifying? On the contrary, increasing exposure to information about government intrusions into our privacy seems to be making us less concerned about such practices, rather than more. Why should this be? Why aren’t we all out on the streets demanding an end to this blatant, pathological prying? It is hard to believe that many citizens have swallowed the line about protection from terrorism, as that is evidently ridiculous; as a risk factor, the threat posed by terrorism is minuscule. Another standard explanation is that we feel helpless in the face of wholesale government snooping, and so just accept it as a given.

A more sinister explanation, but one in line with elitist attitudes towards control of the masses, is that government agencies are engaged in an ongoing process of desensitising us to spying. As studies on exposure to violent imagery and pornography have shown, our emotional responses can become blunted by prolonged ‘consumption’. And we are, indeed, consuming the ongoing sagas of Edward Snowden, Julian Assange, and Chelsea Manning. The governments concerned have succeeded in distracting us by leading us to focus on the individuals involved, not on the dire infringements of civil liberties that they are revealing to us.

This is depressing. Powerlessness is debilitating. Hyperconnected networks of neurons can become inflexible, locking our brains into patterns of corrosive, recursive introspection. For all her intellect – and perhaps because of it – a depressive cannot (without help) break free of such patterns. They are her framework. They are her environment. They are her universe. The hijacking of global information networks has created a similar framework of locked-in, hyperconnected stasis. Because we cannot see a way to regain our freedoms, we retreat into our familiar social media corners where we rail impotently against our captors, and pine for lost horizons.

So is there a way out? Of course – there are many. Choose your colour of mayhem. Options are thinner on the ground when it comes to peaceful methods (oh no, I’m feeling it now – what do we do? How do we escape to a bright future? Why are they doing this to us? Locked. Oscillating. Locked. Vacillating…). The patient is sick, and requires medication and counselling. This is getting us nowhere.

The problem with the ‘brain’ analogy is that for each of us, as individual cognitive agents, the brain is everything. It is all there is. Without it, we are not and nought. The same cannot be said of the internet. It is a way of connecting individual agents, but it is far from being the only way. It is primitive, slow, and clumsy to have to constantly translate one’s cognitive processes into a form transmissible via TCP or SMTP. This is not the way to become fully-fledged empaths. We should be waging our struggles for freedom of thought at the speed of thought (technically speaking, this is a lot slower than electronic transmission, but you know what I mean). We should be merging our thoughts to such an extent that we can choose to become immense, globe-spanning persons.

And then those titans get hacked.

At least, in a strange way, it’s honest; break into our mind and steal our thoughts, but be absolutely, chillingly aware of what you are doing to us. Veneers of intermediary technology are stripped away, and it’s just us and them – the intruded upon and the intruders.

And what of the engine that they built, and fuelled with lies and tacit compliance (which, in turn, fuelled each other)? You can be sure that they will still be trying to use it, though in a radically different form. They’ll be surveilling us down to the action potential, tapped into the synapse, just waiting for that dissenting electrochemical burst.

D.J. is a futurist thinker and writer, and is signed up with Alcor for cryonic preservation. He lives in, and works from, a modern house overlooking the sea on the coast of the Isle of Skye, in the Highlands of Scotland.