Vaccinate your life against B.S.O.D – Insure your memories.

…and on the third day he rose again…

If we approach the subject from a non theist point of view, what we have is a re-boot. A restore of a previously working “system image”. Can we restore a person to  the last known working state prior to system failure?

As our Biological (analog) life get’s more entwined with the Digital world we have created, chances are, there might be options worth exploring. It all comes down to “Sampling” – taking snapshots of our analog lives and storing them digitally. Today, with reasonable precision we can sample, store and re-create most of our primary senses, digitally. Sight via cameras, sound via microphones, touch via haptics and even scents can be sampled and/or synthesized with remarkable accuracy. 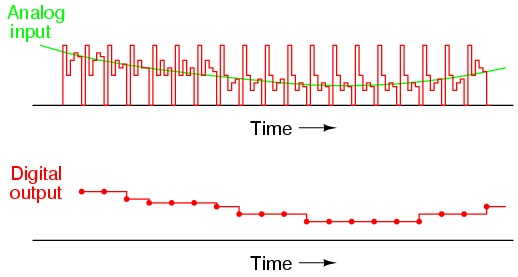 Life as Routines, Sub-routines and Libraries:

In the story “Memories with Maya“, Krish the AI researcher put forward in simple language, some of his theories to the main character, Dan:

“Humans are creatures of habit,” he said. “We live our lives following the same routine day after day. We do the things we do with one primary motivation–comfort.”
“That’s not entirely true,” I said. “What about random acts. Haven’t you done something crazy or on impulse?”
“Even randomness is within a set of parameters; thresholds,” he said.

If we look at it, the average person’s week can be broken down to typical activities per day and a branch out for the weekend. The day can be further broken down into time-of-day routines. Essentially, what we have are sub-routines, routines and libraries that are run in an infinite loop, until wear and tear on mechanical parts leads to sector failures. Viruses also thrown into the mix for good measure.

Remember: we are looking at the typical lives of a good section of society – those who have resigned their minds to accepting life as it comes, satisfied in being able to afford creature comforts every once in a while. We aren’t looking at the outliers – the Einsteins, the Jobs the Mozarts. This is ironic, in that, it would be easier to back-up, restore, and resurrect the average person than it would be to do the same for outliers.

Digital Breadcrumbs – The clues we leave behind.

What exactly does social media sites mean by “What’s on your mind?” – Is it an invitation to digitize our Emotions, our thoughts, our experiences via words, pictures, sounds and videos? Every minute, Gigabytes (a conservative estimate) of analog life is being digitized and uploaded to the metaphoric “Cloud” – a rich mineral resource, ripe for data mining by “deeplearning” systems. At some point in the near future, would AI combined with technologies such as Quantum Archeology, Augmented Reality and Nano-tech, allow us to run our brains (minds?) on a substrate independent platform?

If that proposition turns your geek on, here’s some ways that you can live out a modern day version of Hansel and Gretel, insuring you find your way home,  by leaving as many digital bread crumbs as you can via:

What is the LifeNaut Project?

The long-term goal is to test whether given a comprehensive database, saturated with the most relevant aspects of an individual’s personality, future intelligent software will be able to replicate an individual’s consciousness. So, perhaps in the next 20 or 30 years technology will be developed to upload these files, together with futuristic software into a body of some sort – perhaps cellular, perhaps holographic, perhaps robotic. LifeNaut.com is funded by the Terasem Movement Foundation, Inc.

The LifeNaut Project is organized as a research experiment designed to test these hypotheses:

(1) a conscious analog of a person may be created by combining sufficiently detailed data about the person (“mindfile & biofile”) using future consciousness software (“mindware”), and

(2) such a conscious analog may be downloaded into a biological or nanotechnological body to provide life experiences comparable to those of a typically birthed human. 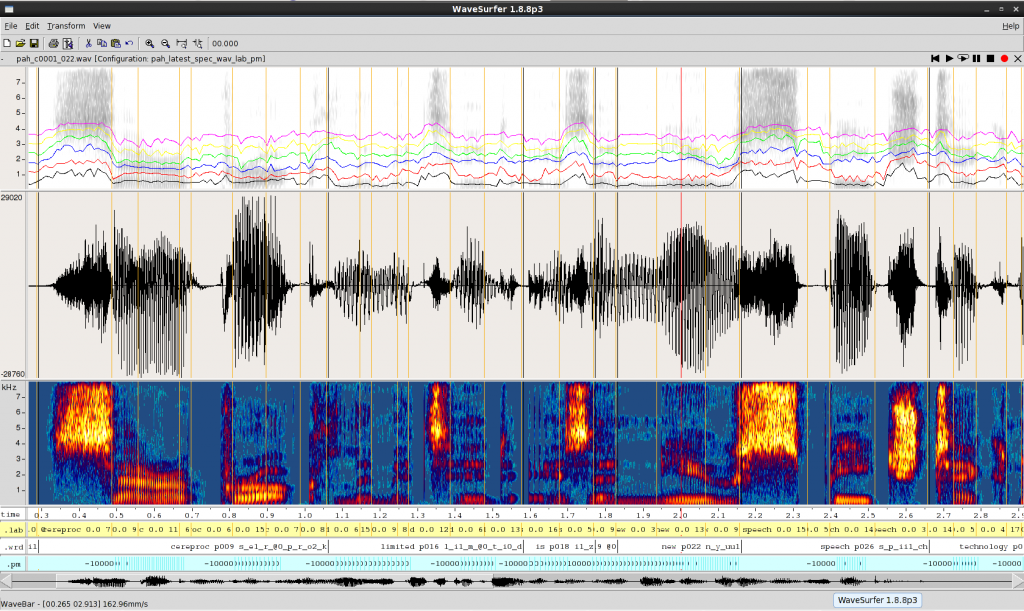 Read about Voice Banking, Speech Reconstruction and how natural human voice can be preserved and re-constructed. Voice banking might help even in cases when there is no BSOD scenario involved.

Roger Ebert, noted film critic got his “natural” voice back, using such technology.

Without us even knowing it, we are Transhumans at heart. Owners of the gaming console Xbox and the Kinect, have at their disposal, hardware that until just a couple of years ago, was only within reach of large corporations and Hollywood studios. Motion Capture, Laser scanning, full body 3D models and performance capture was not accessible to lay-people.

Today, this technology can contribute toward backup and Digital resurrection. A performance capture session can encode digitally, the essence of a persons gait, the way they walk, pout, and express themselves – A person’s unique Digital Signature. The next video shows this.

“It was easy to create a frame for him, Dan,” he said. “In the time that the cancer was eating away at him, the day’s routine became more predictable.

At first he would still go to work, then come home and spend time with us. Then he couldn’t go anymore and he was at home all day.

I knew his routine so well it took me 15 minutes to feed it in. There was no need for any random branches.”

A performance capture file, could also be stored as part of a MindFile. LifeNaut and other cryonic service providers could benefit from such invaluable data when re-booting a person.

And sometimes when we touch:

Perhaps one of the most difficult of our senses to recreate, is that of touch. Science is already making giant strides in this area, and looking at it from a more human perspective, touch is one of the more direct and cherished sensations that defines humanity. Touch can convey emotion.

…That’s the point of this kind of technology – giving people their humanity back. You could argue that a person is no less of a human after losing a limb, but those who suffer through it would likely tell you that there is a feeling of loss. Getting that back may be physically gratifying, but it’s probably even more psychologically gratifying… – Nigel Ackland- on his bebionic arm.

If a person’s unique “touch” signature can be digitized, every nuance can be forever preserved…both for the benefit of the owner of the file, and to their loved ones, experiencing and remembering shared intimate moments.