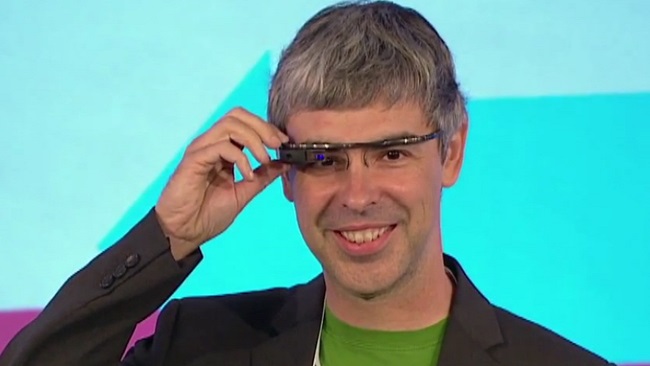 According to Techcrunch today, Google’s Larry Page estimates we’ve done a mere 1% of what is possible with our existing technologies and knowledge. I have to agree.

“… We’re at maybe 1% of what is possible. Despite the faster change, we’re still moving slow relative to the opportunities we have. I think a lot of that is because of the negativity…”

Further, Larry says he wants to create an experimental techno-futurist playground, a sort of “Burning Man” for testing tech. He envisions a temporary autonomous zone or zones  specifically to allow developers and technologists to explore the social and human impacts of novel technologies and products before they are ready for mainstream markets.

“We don’t want our world to change too fast. But maybe we could set apart a piece of the world .. I like going to Burning Man, for example. An environment where people can try new things. I think as technologists we should have some safe places where we can try out new things and figure out the effect on society. What’s the effect on people, without having to deploy it to the whole world.”