Years ago now, I remember reading The End Of History by Francis Fukuyama, and being blown away. The clarity and coherence of his vision, how radical it was, and how audacious.

Part of that vision was that democracy has beaten out all rival government systems in the tumult of the 20th Century. There are others that exist, yes, but they are dwindling in number. Even most despotic regimes must now cloak themselves in democratic garb, as East Germany used to by calling itself the GDR “German Democratic Republic”, and North Korea does today, styling itself the Democratic People’s Republic of North Korea, or the Islamic Republic of Iran.

It’s not so much that democracy has won on the ground. It’s that it won the argument. There is no credible alternative ideology now. It is the only government structure that has survived the 20th century with its credibility largely intact.

But this isn’t where the daring and audacious title came from. This isn’t the point of the book.

What it means, according to Fukuyama, is this. Hegel, the great German philosopher, had a conception of history. It involved deep forces moving against each other, clashing and fusing, rising and falling, innovation and synthesis moving in one direction, and one direction only.

Toward the point where the problem of humans living together would be solved.

For Francis Fukuyama, democracy is this synthesis, and as such, represents the end of this particular kind of history.

Now, if we want to play with words and labels, we can call that idea of history into question, say that history means something else, and ignore the argument. But there’s a deeper way of handling ideas like this.

If something is wrong, it doesn’t matter if you accept all the labels that the argument has. It will still be wrong, and if it is wrong, it will fail even in its own terms.

This is a very uncommon way of doing things. Instead of picking at little side issues, you look right into the heart of the idea, and see if there’s a way through the centre of it. We’re not looking for little places where it can be criticised. Everything can be criticised. We’re looking for something else. Heart failure. Even given every assumption it makes, does it fail in the heart?

But then, there’s a risk too. Because if the argument is right, and there is no way through the centre of it, then you’ll see that as well. And if Fukuyama is right, the big issues of humanity are settled, and we are living in an age where all that remains is for the old holdouts of old thinking to wear themselves out and fall, and there are no deep revolutions left, not a one.

Many people attacked Fukuyama’s idea. It’s an easy one to attack, because it’s so far out on a limb. What few people did was to look deeply into it, and see a way through the centre.

But, as Fukuyama acknowledged, there was one. And it’s this if science and technology can fundamentally change the terms of what it means to a human, all bets are off. We can change our genes now, so can we change our nature? Change that nature, and who can say what the consequences will be? If this happens we’re in completely uncharted territory.

For this reason Fukuyama called transhumanism the world’s most dangerous idea.

But there is another way. It has similar themes to the classic transhuman idea of changing humanity through technology or genetic alteration, but requires neither.

And for this reason it is, I would say, far more immediate, and far more dangerous.

In 1793, a long-forgotten philosopher wrote a book called Political Justice. His name was William Godwin.

Godwin is remembered, in those rare moments where he is remembered, as the founder of political anarchy. But anarchy today has become something very different from his original vision.

Modern anarchy is far more antagonistic, and dedicated to the overthrow of any and all power structures. In this, it has far more in common with the work of Karl Marx than it does with William Godwin.

Godwin had something else in mind. A different possibility that genuinely represents a new era for humanity, something radically different in type and kind from everything that has gone before.

Most political theorists have worked to find better ways to manage the problem. Godwin had a different question. Something so audacious that it simply didn’t fit into the world, and has been all but lost to history because of it.

What if that problem could be solved?

It is a foundational assumption of Western culture that human nature is eternal. We cannot change it, cannot improve it, cannot free ourselves from the cycles of conflict and violence that it generates.

But Godwin saw something else. He saw this.

The cruelty, pettiness, needless drama and damage that humanity generates is not random.

And if all human division, conflict and chaos have common patterns, might they also have a common source?

This possibility is, I believe, many orders of magnitude more dangerous to The End Of History than genetic manipulation. If there was a way opened up that any individual could actually address the fundamental frailties of the human condition, at source?

Not if there actually is a source code to human suffering. 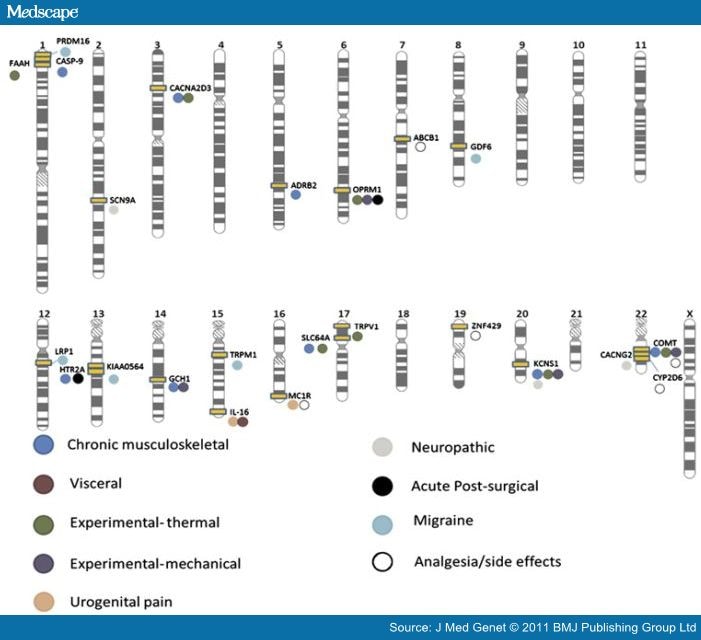 If there is, and if it can be brought to light, any individual person could use that code, from the inside, to change the terms of their very nature.

Because anarchy as conceived by William Godwin has nothing to do with overthrowing structures of power, or political ideals.

It’s about moving humanity to a point of transcension. It’s about rendering politics irrelevant. It’s about solving the problem of human politics by changing humans, not politics.

Godwin saw reason as the means to do this, and he made striking headway in breaking ground into the core workings of human nature.

But we’re over two centuries past Godwin now, and our understanding of science, of the core methods of how to use it, how to break ground, is far more advanced than what he had access to.

And in the light of that, I think that genetic manipulation seems relatively tame.

I guess we’ve all just got to hope that nobody crazy enough to actually do it.