The immune system protects us against cancer

Cancer is an aging-related disease. There are very different views on how aging impacts on cancer development in humans. A dominant view believes that somatic cells accumulate mutations during aging until the point where mutations cause cells to be changed into cancer cells that then clonally expand into populations of cancer cells. The premise of this theory is that cancer begins when the ﬁrst cancer cell is formed and undergoes uncontrolled clonal expansion.

Another view believes that having cancer cells in the body is not necessarily a problem. This theory holds that cancer cells are formed continuously in our bodies on a daily basis but that their presence in our body can reach a dynamic balance with our body’s pre-existing ability to remove them, after they formed. Such a hypothetical natural ability to remove cancer cells was termed a cancer “surveillance system” about 100 years ago by Paul Ehrlich (1909). As long as this balance is maintained, the presence of cancer cells would not pose any health problem. Clinically signiﬁcant malignancies can form only when such a dynamic balance is tilted in the direction of having more cancer cells, less surveillance against them, or both.

In the early part of the last century, we learned to kill invading pathogens with antibiotics.  A generation later, we sought to apply the same approach to cancer cells.  The classic approach to curing cancer has been to kill the cancer cells, but it turns out that is difficult to do without collateral damage to healthy body tissues*.  So research has focused on selectivity.  We are seeking approaches that kill malignant cells more reliably while sparing normal cells more completely.

Too often, we find that such treatments drive cancer into remission, but cancer recurs in a few years or sometimes months.  According to the standard thinking, the treatment killed all but an undetectable handful of cells, but as long as even one malignant cell remains, it will multiply unchecked, eventually recreating the full pathology.  Hence standard treatments are pushed to the limit, where side-effects are fatal for some patients.

But all around the edges of the cancer literature, there are alternative pictures that may better describe the broad clinical phenomena of cancer.  There is an enormous and varied literature of alternative approaches to cancer.  I can’t begin to survey them, but this brief article offers my personal impressions of one vein in the literature that I find compelling.  This is the view that cancer is a systemic disease, a failure of the body’s central controls, especially the immune system, that continually detects cells that are cancerous or pre-cancerous and eliminates them, or induces them to eliminate themselves via cell suicide (apoptosis).  Perhaps mutations produce potential malignancies through our lives on a daily basis, but these are efficiently eliminated by the immune system before they can do any damage, just as invading microbes are kept in check.  In this picture, the reason that cancer so often recurs after treatment is not that the treatment has missed a few cells, but that the original systemic weakness that permitted the cancer to escape the body’s defenses in the first place has not been addressed.

Here are three pieces of evidence in favor of this picture: 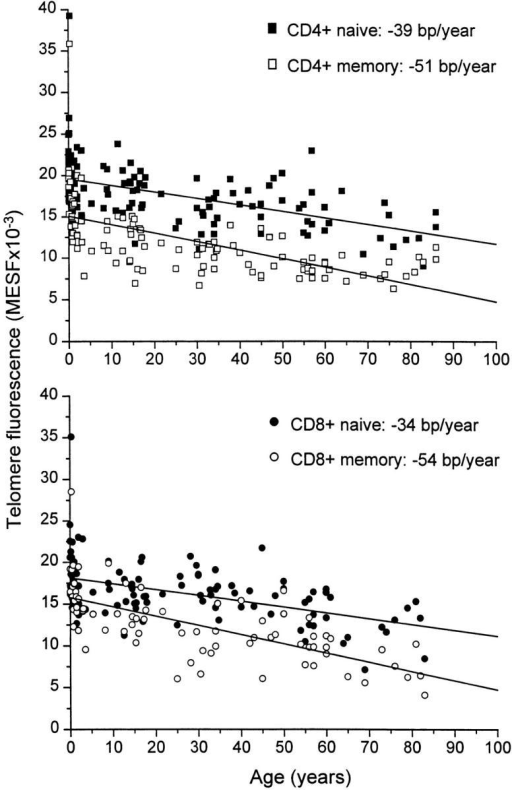 so that the same malignant mutations that were caught and promptly eliminated in a younger person may sometimes progress to active cancers in an older person.

Where is the bottleneck in the progression of developing cancer?  Results like these suggest that the problem is not the mutations leading to a malignant line of cells that is the signal event, because this happened several times.  Maybe a stand-down of the body’s immune defenses is the most important event leading to clinical cancer.

If neoplastic conversion has already taken place several times independently, then it is a fool’s errand to stamp out every last cancer cell.  If cancer has already evolved from healthy cells multiple times within the same patient, then the monster is sure to recur unless we treat the cause, which is the weakness of the body’s innate defense.

There are hopeful, if underfunded initiatives that seek to treat cancer by supporting the immune system rather than by poisoning cancer cells.  Quoted at the beginning of this blog is Dr Zheng Cui of Wake Forest Institute, who fortuitously discovered that he could reliably cure cancer in mice with a transfusions of granulocytes (a type of white blood cell) from a strain of cancer-resistant mice.  In the past few years, Dr Cui has applied this concept to humans.

Dr Shimon Slavin (who recently moved from Tel Aviv to the International Center for Cell Therapy and Cancer Immunotherapy in Hong Kong) has experimented for decades with immune cell transplants from a healthy donor into a cancer patient.  The procedure reliably eliminates cancer, but a serious (sometimes fatal) side-effect is graft-vs-host disease (GVHD), because the transplanted immune cells attack not just the cancer but the patient’s healthy cells as well.

Meanwhile, conspiracy theorists claim that enormous profits from the classical cancer treatments have created an interest group that undermines investigation of the most promising alternative approaches.  They may be right.

*In fact, most cancer treatments target cells that reproduce rapidly.  Cancer cells reproduce rapidly, but so, too, do stem cells of the immune system.  So it may be common for cancer treatments to increase the likelihood of cancer developing anew.  “chemotherapy may disrupt potentially competent immune surveillance mechanisms leading to disease recurrence following successful tumor bulk reduction by chemotherapy.”   (A.J. Barrett)